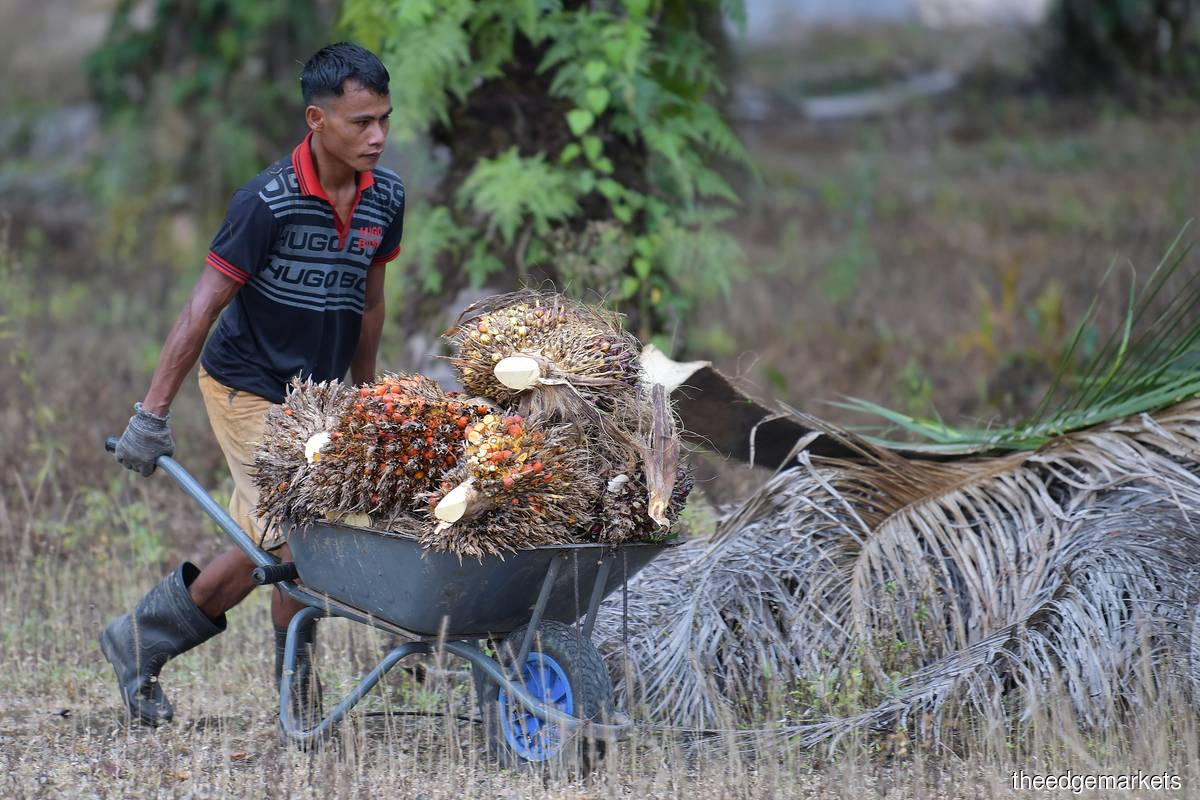 A hoped-for recovery in Malaysian palm oil output in the second half of the year is looking unlikely as the world’s second-biggest grower continues to struggle with shortages of fertilisers and workers.

The price of fertilisers, which make up about 40% of palm oil’s production cost, surged over the last year on logistics snarl-ups and then the Russian invasion of Ukraine. Prices have retreated over the last few months, but many growers struggled to buy enough earlier in the season, curbing yields.

On top of that, government efforts to bring in more foreign plantation workers aren’t happening fast enough to revive production this year. The shortage has worsened to around 120,000 workers, compared with 36,000 before the Covid-19 pandemic, according to Jeffrey Ong, the president of the Malaysian Estate Owners’ Association, whose members are mainly small- and medium-sized planters.

“Oil palms will not reach their full potential because of the lack of fertiliser input in the past three years and the shortage of labour,” he said. “Even if you had money, you couldn’t get certain types of fertilisers.”

Plantation Industries and Commodities Minister Datuk Zuraida Kamaruddin said last month that palm oil production would rebound to 23 million to 25 million tons this year, up from a five-year low of 18.1 million tons in 2021.

Ong is estimating it will be less than 19 million tons. The Malaysian Palm Oil Association, which mainly represents bigger listed companies, sees even lower output of 18.5 million to 18.7 million tons. The lower-than-expected output is likely to provide support for palm oil prices, which have fallen by around a quarter this month. Futures rose as much as 3.5% on 23rd June.

Although the larger plantations were able to absorb higher fertiliser costs thanks to the rally in palm oil prices, many of them will struggle to ramp up production if there’s a prolonged delay in getting workers, said Datuk Mohd Nageeb Abdul Wahab, the chief executive officer of the palm oil association. The government had approved an intake of foreign labourers, but there are still complications in the source countries and it will also take time to train them, he said.

“Even if the workers come, I think we will only start seeing additional production by September,” Nageeb said. “We may miss out crops in the second half of the year, which we had thought we could get in full.”

Palm oil yields in Sarawak, which has the biggest planted area in the country, will likely be lower than expected over the rest of the year, according to Andrew Cheng, a veteran planter in the state. Despite purchasing fertilisers early, estates have been unable to carry out manuring since late last year due to the severe worker crunch, he said.

“Even if foreign workers come in now, it will take one to two years to rehabilitate, plus there’s the high cost of labour and fertilisers,” Cheng said. “Oil palm plantations are not growing but shrinking due to areas being abandoned over the last few years.” 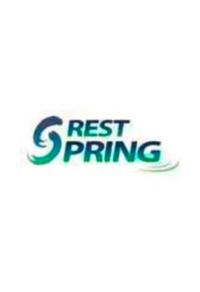