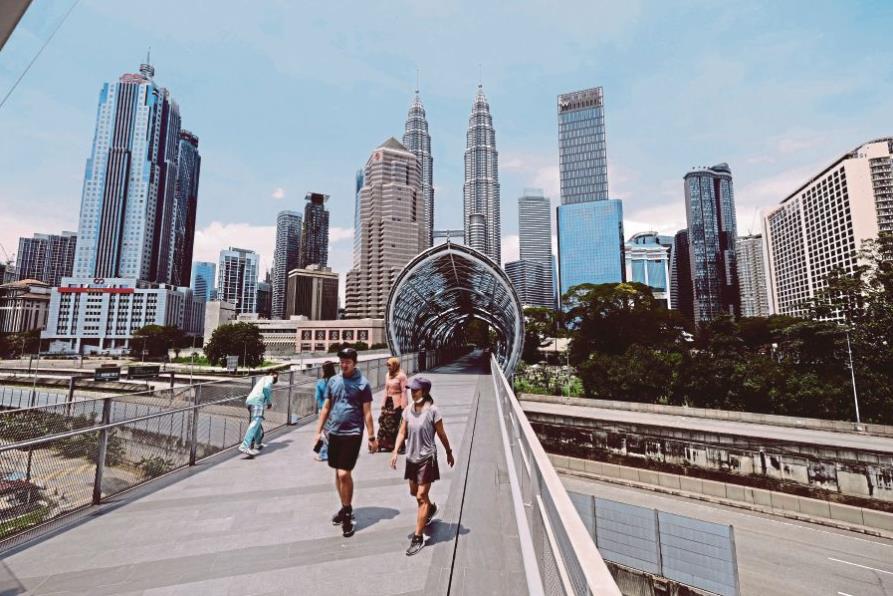 KUALA LUMPUR: The sharp increase in the corporate tax rate, specifically the imposition of the prosperity tax in Budget 2022, would reduce the market's estimated earnings growth from 9.5 per cent to just 3.5 per cent in 2022.

KAF Equities Sdn Bhd said the move is depressing, considering that the economy is projected to accelerate from 3-4 per cent in 2021 to 5.5-6.5 per cent in 2022.

The one-off hike in corporate tax has now flattened the earnings growth trajectory in 2022.

Further, the research firm said despite the negative from the hike in corporate tax, the market impact would likely be worse if there were other more punitive taxes such as hikes in personal income tax, capital gains tax on shares trading or even inheritance tax.

KAF Equity noted that this is a significant move - a steep increase in tax rate combined with a low earnings tax threshold.

"We are unmoved by the higher windfall tax on the planters," the firm said in a note.

KAF Equity said the windfall tax threshold will be raised to RM3,000 per tonne from RM2,500 previously for Peninsular Malaysia and RM3,500 from RM3,000 for Sabah and Sarawak.

The impact is not significant, accounting for less than one per cent of earnings, it said.

KAF Equity noted that the 33 per cent prosperity tax is likely to impact planters' earnings for 2022 significantly.

Early back-of-the-envelope calculations see companies' earnings set back by about 6-10 per cent, the firm noted.

KAF Equity pointed out that Sime Darby Plantations Bhd financial year (FY22) earnings may be impacted by 6 per cent on the new higher taxes, while Ta Ann Holdings Bhd may see its FY22 earnings fall by seven per cent stemming from the change in the windfall tax levy and the prosperity tax.

"Note, we had a low tax assumption for HSP at 17 per cent previously.

"The raising of the palm oil tax threshold for both the Peninsula, Sabah and Sarawak will not result in significant earnings changes to the companies," the firm said.

Players located entirely in Sabah and Sarawak may have to pay marginal increases of less than one per cent.

At the same time, those based in the Peninsula will benefit, but marginally as well.

The raising of the levy to 3 per cent from 1.5 per cent previously for Sabah and Sarawak entirely negates the rise in the threshold price.

Other than the prosperity tax, the key factors in the plantation sector that continue to be acute is labour shortage affecting output, emphasis on renewable energy for edible oils, and lofty Indonesia export taxes for palm oil.

"We remain Overweight on the plantation sector. Accordingly, our crude palm oil (CPO) price assumption is maintained at RM4,000 for 2021 and 2022," the research firm said.

Kuala Lumpur Kepong Bhd is the firm's top pick, with a Buy call with a target price of RM27.00 given the growth prospects and a structural environment that is to its advantage. 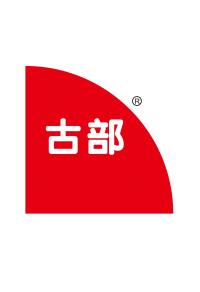