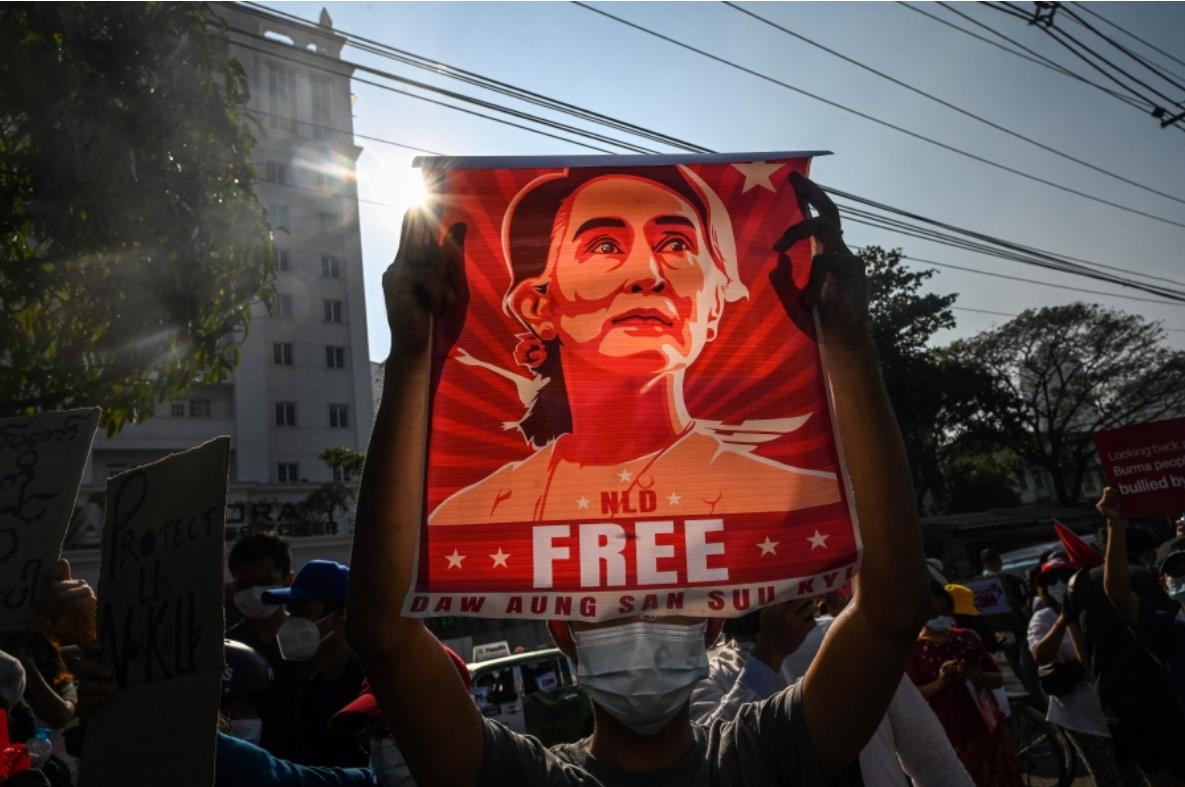 Former president Win Myint was also jailed for four years under the same charges, he said, adding that they would not yet be taken to prison.

"They will face other charges from the places where they are staying now" in the capital Naypyidaw, he added, without giving further details.

The 76-year-old Suu Kyi has been detained since the generals ousted her government in the early hours of February 1, ending Myanmar's brief democratic interlude.

The junta has since added a slew of other indictments, including violating the official secrets act, corruption and electoral fraud. The Nobel laureate faces decades in jail if convicted on all counts.

Journalists have been barred from proceedings in the special court in the military-built capital, and Suu Kyi's lawyers were recently banned from speaking to the media.

More than 1,300 people have been killed and over 10,000 arrested in a crackdown on dissent since the coup, according to a local monitoring group.--AFP 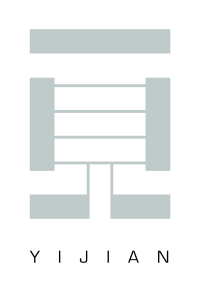